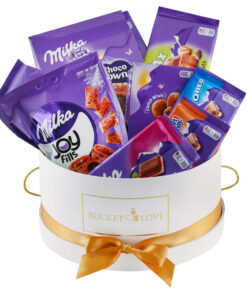 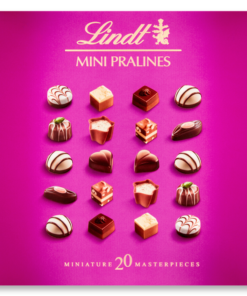 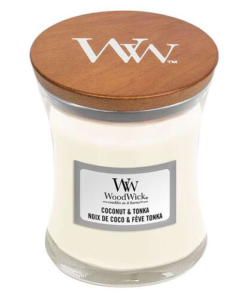 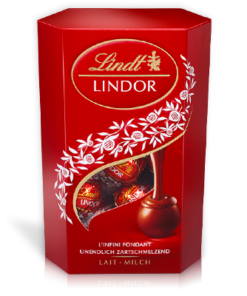 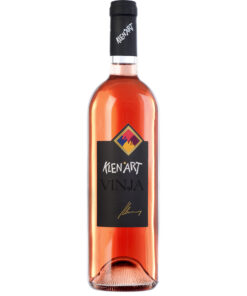 On November 17, 1825, Swiss chocolatier Philippe Suchard (1797–1884) established a pâtisserie in Neuchâtel where he sold a hand-made dessert, chocolat fin de sa fabrique.[8] The following year, Suchard expanded his company and moved production to nearby Serrières, where he produced 25–30 kg of chocolate daily in a rented former water mill. During the 1890s, milk was added to Suchard’s chocolate.[9]

In 1901, the first “Milka” chocolate was packaged in the famous lilac-colored packaging.[10] Their products were introduced in Austria in the 1910s in order to spread popularity, and by 1913 the company was producing 18 times more chocolate than they did when at the original plant in 1880.[10] By the 1920s Milka had introduced limited edition themed chocolates. Themes were related around holidays such as Christmas and Easter and had chocolate cast into the shape of Santa Claus, Christmas ornaments, Easter bunnies and various sizes of Easter eggs.[10] By the 1960s the Milka script logo and its lilac packaging was trademarked, quickly becoming Germany’s number one chocolate. Over the next few decades, Milka chocolate enlarged in bigger portions and improved their selection of chocolate products.

In 1970, Suchard merged with Tobler to become Interfood.[11] Interfood merged with the Jacobs coffee company in 1982, becoming Jacobs Suchard.[12] Kraft Foods acquired Jacobs Suchard, including Milka, in 1990.[2][3] In 1995 Milka officially became a ski sponsor and would later become one of the most famous sport sponsors after the FIS Alpine Cup that was held in Lienz.[10] In October 2012, Kraft spun off its snack food division, which was renamed Mondelēz International.[13] In 2016, they further expanded their market into China.[7]

The brand’s symbol is a purple cow with a bell around her neck, usually in an Alpine meadow.[14][15] During the 1990s, Peter Steiner appeared in Milka commercials.[16]

Milka has put focus on “tenderness” being their main advertising theme since the 1960s.[7] In 1972, the Milka cow named Lila[7] became the face of their advertising campaigns and has remained so to the current day. Milka has sponsored many alpine skiing stars since 1995, including five World and Olympic champions.[7] In 2015, Milka used a lilac-colored boat with Lila the mascot on it to tour the rivers of Germany and Austria during the summer. This boat was dubbed the “Muhboot” (pronounced Moo-boat). 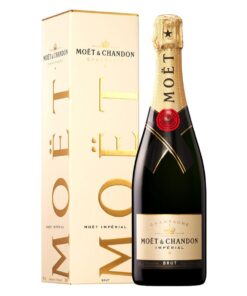 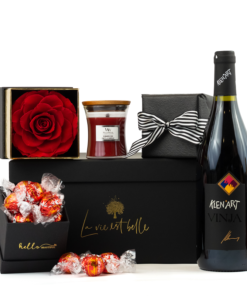 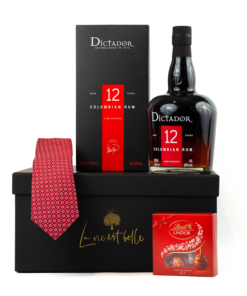 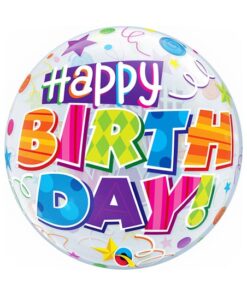