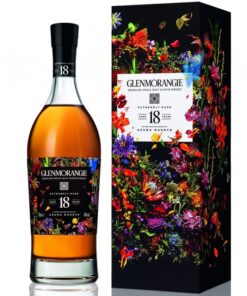 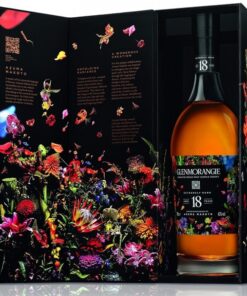 Add to Wishlist
add a gift

Highland Scotch whisky Glenmorangie has partnered with botanical sculptor Azuma Makoto to create a floral-inspired bottle for its 18-year-old expression. Inspired by the floral notes of Glenmorangie, Makoto created a floral work of art in his studio in Tokyo, Japan, called Dancing Flowers of Glenmorangie.

The masterpiece consisted of almost 100 blooms. Makoto chose flowers with scents that can be found in the whisky, along with Scottish flowers and additional blooms from countries where Glenmorangie is available. 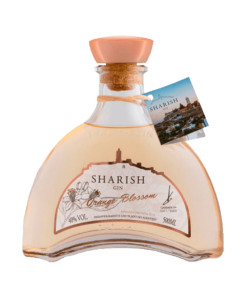 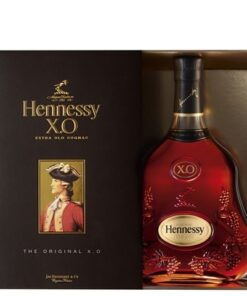 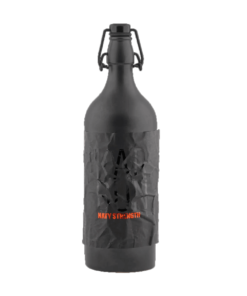 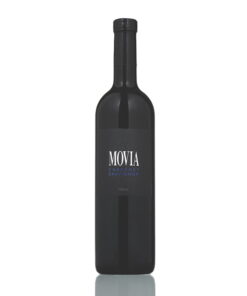